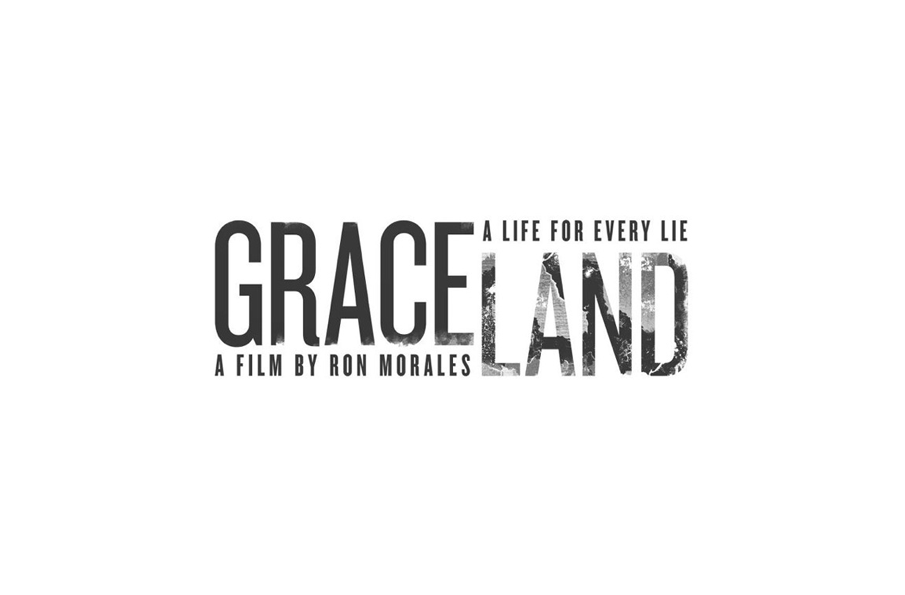 Family man Marlon Villar – a longtime chauffeur to corrupt Filipino politician Manuel Chango – is faced with an unthinkable predicament when he is ambushed while driving both his boss’s and his own daughter home from school one afternoon. In the chaos of the kidnapping attempt, things go horribly awry and Marlon’s daughter is taken and held for ransom instead. Desperate to save his daughter, Marlon must navigate the conflicting motives between the ruthless kidnappers, untrustworthy Chango and determined detectives eager to name him a suspect without letting on the wrong girl was taken hostage. As events spin wildly out of control, Marlon, Chango and their families are forced into a rapid downward spiral of deceit and betrayal that will leave no one innocent. 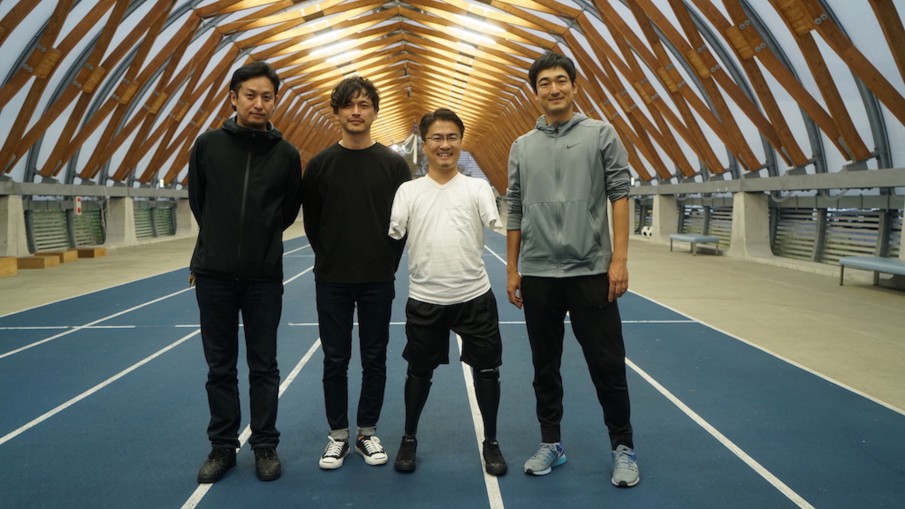 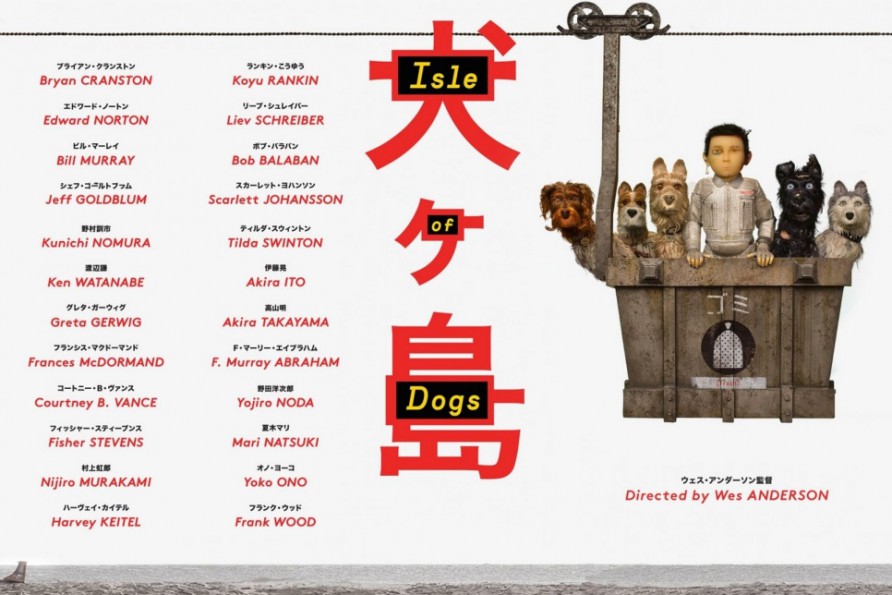 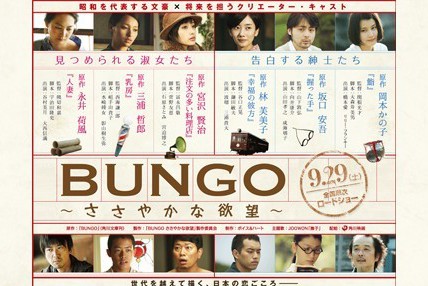