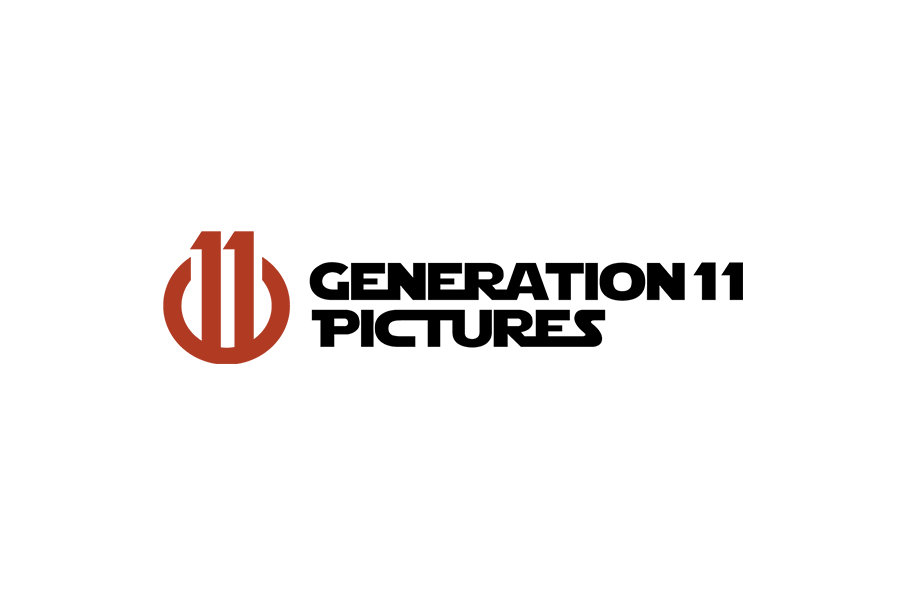 GENERATION ELEVEN PICTURES was founded April 2013 and has been operated by a producer, Yusuke Kamata.

We begun a company focused on producing feature films and documentaries. With many production experience at sometimes very deep part of Japan and interviews with a variety of interesting figures, now we can provide foreign clients with reliable bilingual support and help to coordinate to explore anywhere and anytime in Japan.

In 1997 right after graduation from Waseda University, Politics and Economics(One of the best school in journalism) I moved to New York City.
I immediately started working at news room of FCI NY, a Japanese TV network, Fuji Television’s New York branch, as a TV news producer, director and reporter. Specialised in sports, he produced many stories about Japanese Major League Baseball player such as Hideo Nomo (Dodgers), Hideki Irabu (Yankees), Ichiro Suzuki (Mariners), and Hideki Matsui (Yankees) and also other major sports such as Basketball, Golf, Xgames and NFL.
He also covered many kind of news events such as 911 incident and produced special documentary programs for the network.
I had been covering a variety kind of stories all over the States and producing interesting stories about United States for audience in Japan by communicating with American outstanding journalists from such as New York Times and Sports Illustrated.
2006, I started working with Gigantic Pictures, independent film production in NY. I took a part in the feature film  production and produced a couple of films with them while he continued to take an important role for Japanese network sports production in US.
2011 when Great East Japan Earthquake occurred, I moved back to Japan and has been based in Tokyo.